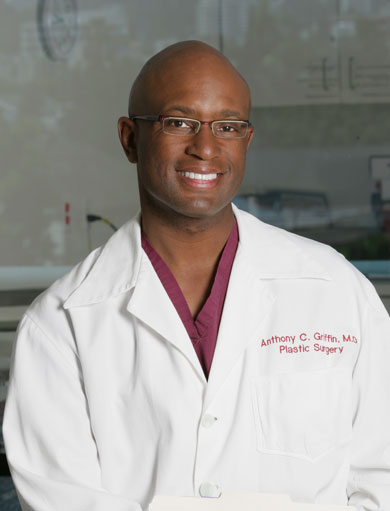 If you haven’t heard of injectable skin lightening, it might be because the controversial treatment just recently come into the limelight as a trending procedure in the U.S. While it’s been popular in other countries around the world, demand stateside has recently grown, prompting the Food and Drug Administration to issue an advisory on injectable skin lightening agents.

Now, amidst growing controversy, a federal judge has taken the FDA’s stance one step further and has ordered Flawless Beauty, a New Jersey company selling unapproved skin-whitening products (including skin-lightening injections), to stop distributing its due to serious health risks associated with the injections.

The main ingredient in the skin-lightening injections is glutathione, a substance found in every cell in our bodies. It acts as an antioxidant and helps to prevent cellular damage and neutralize free radicals. It also helps to prevent the activation of tyrosinase (the enzyme that helps produce more melanin) by reducing free radicals that can activate it and cause an increase in melanin production. The U.S. Department of Justice filed a complaint for permanent injunction on the FDA’s behalf, citing Flawless Beauty for selling unapproved and mislabeled drugs (including products without FDA approval that were labeled FDA approved) that pose serious health risks, in particular the skin-whitening injectables that contain glutathione. The risks associated with Flawless Beauty’s products are infection, toxic systemic reactions and damage to nerves or blood vessels. In addition to the products that contain the skin lightening agents, the company also sold various products that contained human placenta, another ingredient that is said to pose serious risks. Donald D. Ashley, J.D. the director of the FDA’s Office of Compliance said, “Despite repeated warnings, Flawless Beauty continued to put patients at risk by selling potentially dangerous and unproven treatments to consumers. We urge consumers to beware of these and other unproven drug products that use deceptive marketing tactics to sell their unsafe products.”

The order prohibits Flawless Beauty and its owners from importing, manufacturing or distributing any products until they comply with federal regulations. The company now has to recall all ampules, vials and injectable products sold as part of their skin whitening kits under its various brand names (like Rlumin, Tatiomax, Laennec, Saluta, Tationil, Laroscorbine and more). As of now, the FDA has not approved the use of injectable skin lightening or whitening and continues to crack down on unapproved and deceptively labeled drugs that are currently on the market that mislead consumers into thinking otherwise.